The logical continuity of improvements

With the technical and business background that MGPS teams have acquired through years of experience in the field, the port and the logistics still need improvements in terms of new technologies and operations optimization. MGPS is always attentive to the needs of its customers and ensures that they continuous access to the benefits of cutting-edge technology.

MGPS wants to take the place of reference in terms of port logistics and at all levels of the chain and also, becoming a leader in the guarantee of container placements on port terminals, thanks to its system ISOLOC.

Thanks to the experience of the team which constitutes the MGPS company, logistics is our first job, in front of IT. The solutions that we propose are therefore imagined, conceived and developed by men of field, which gives the success of our products. 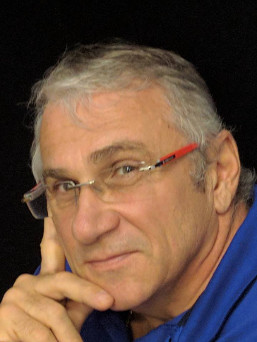 “ The French and world logistics has evolved a lot in the technical direction since the arrival of the computer, a very good thing, except that the computer distanced between the various players of the chain. We are here to trace the virtuous path between these stakeholders and to make the computer efficient, at the service of the user and in no case the opposite. “